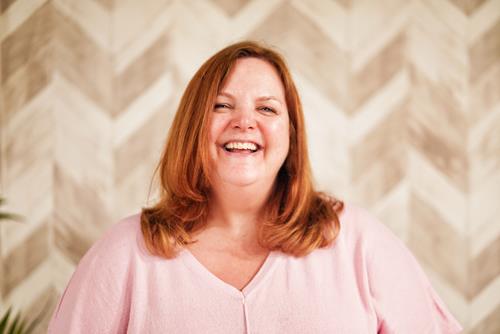 Setting a proactive strategy to support Mental Wealth in the workplace is something I am increasingly talking to clients about.  And whilst there are a number of interconnected parts that need to be covered if you want a strategy that gives you the best chance of creating a sustainable culture, in many ways setting it is the easy bit. I’ve even created a downloadable guide that you can use to ensure you are covering all those interconnected parts and you can sign up for it for free by clicking here.

What is much harder however is bringing the strategy off the paper and into day to day actions across your organisation.  Actions that are congruent with what you’ve set out in the strategy.  Actions that are consistent (or at least consistent enough to show they aren’t a one off or ‘flavour of the month’). Actions taken by everyone, or at least enough people to make it a majority behaviour not an exception. It’s a big ask to get lots of people walking the same talk and it takes energy, commitment and focus.  It’s about trying to minimise the gap between impact and intention. It’s certainly possible, but I’ve seen so many examples over the last few weeks of just how hard that is and how easy it is to undermine all your investment and effort in a heartbeat if you aren’t mindful. Do I have an easy answer? I wish I could say yes and wave a magic wand.  I can’t.  But I can share some of my reflections and hopefully make you stop and think about it in the way I have been recently.

A number of things that have happened in life have really caught my attention over the last month and made me stop and think about impact and intention. And the likelihood of there being a gap (sometimes chasm!) between the two.

The first was the reaction to Caroline Flack’s death by suicide. The second is the increasing concern as Coronavirus spreads. The third the accusations of bullying within the Home Office and finally an article about a wealthy entrepreneur in the USA who took an unprecedented step that paid back in spades. Not many people would see a wellbeing strategy connection between these things but bear with me!

What these made me reflect on was:

On 15th February and for many days afterwards, my social media feed and the mainstream media were filled with ‘Be kind’ instructions following Caroline’s death. I was heartened to see something so positive coming out of something so sad. Yet just over two weeks later, the articles about Coronavirus have taken centre stage and many of the same people who encouraged everyone to be kind are now overtly criticising anyone who is taking these warnings seriously or joking about ‘overreactions’.

As someone who suffers from generalised anxiety disorder who is feeling more worried about this than others (even whilst my head tries to be rational and sensible and tell me I will be fine), I couldn’t help but notice how unkind these posts are. Completely unintentionally of course, but the impact of their posts on me has basically led to me feeling embarrassed, told not to be stupid and that something that is a real worry – for me at least – has been dismissed.  And I know I am not alone.

Every single one of us experiences anxiety, but we will have different triggers and a different base point.  Anxiety is part of our stress response and when we are stressed we often have an emotional reaction – be that anger, tears or a myriad other ways stress leaks out.  Rarely when we are stressed, however, do we have the capacity to be mindfully kind. Whether that is a part of what’s behind the bullying accusations I’ve read about I have absolutely no idea, and I’m not commenting on their validity or otherwise. But I do know that when people are struggling with stress and declining Mental Wealth, the gap between their intention and impact widens and there are unintended consequences. Of course, then what becomes important is what you do next, or as a leader what you do to help someone you see may be impacted in this way.

Which brings me to the article about the wealthy entrepreneur (you may have seen it – if not you can check out my Linked IN post here).  At its heart, this is a story of one leader who made a decision to take a very real worry away from many of his employees.  It came at a significant cost to him personally – at least initially. Yet he did it anyway – because he realised it would have a positive impact on his people and allow them to do their jobs with a full focus, or with one less worry, increased Mental Wealth. If you’ve read about it you’ll know the action he took was to raise the minimum salary in his organisation to something that was affordable for the city they are based in.  In taking away employees financial worries, he realised incredible benefits to his business.  Performance levels increased and his business grew too.  I’m not suggesting that everyone needs to increase salaries – my point is really one of getting leaders to think about which of their peoples’ worries they can relatively easily take away.

So, what can you learn from my reflections? As someone who is responsible for wellbeing or inclusion. Or just as someone who wants to be kind and maybe now remembers a time when they may unintentionally not have been.

First, stop and think about the possible impact of your actions and words on others – those with a different base level of anxiety, those whose bank of Mental Wealth is declining.  In your inevitable Coronavirus messaging, pay attention to the emotional impact of this as well as the practical one.  For every employee that worries, another will laugh it off.  Someone who normally would laugh it off may have an already ill elderly relative living worryingly close to a current hotspot. Someone’s holiday plans may have been scuppered and they can’t reclaim the money.  I could go on, but you get the point.  You really don’t know where everyone is at.  Consider the possible implications of your pragmatic business decisions with a Mental Wealth-oscope.

Second, know that the impact you have on people in the many interactions each day may well be widely different to the one you intended.  Be mindful of that.  Check it out. If necessary, be prepared to apologise if you unintentionally had a negative impact.  Catch it early and you have a much better chance of minimising the fallout of that too.

Finally, if you are a leader of influencer in your organisation, are you aware of what is worrying those you lead or influence?  Could you act to remove or reduce these worries in any way?

Because that’s what a proactive Mental Wealth strategy looks and feels like.

Tara is a highly relational Organisational Development consultant, Leadership coach, facilitator and trainer with over 20 years of experience with one of the largest professional services firms.  A key strand of her work involves support to build and maintain resilience and wellbeing alongside the need to adapt to constant change and foster greater 'human skills' in the face of developing technologies. 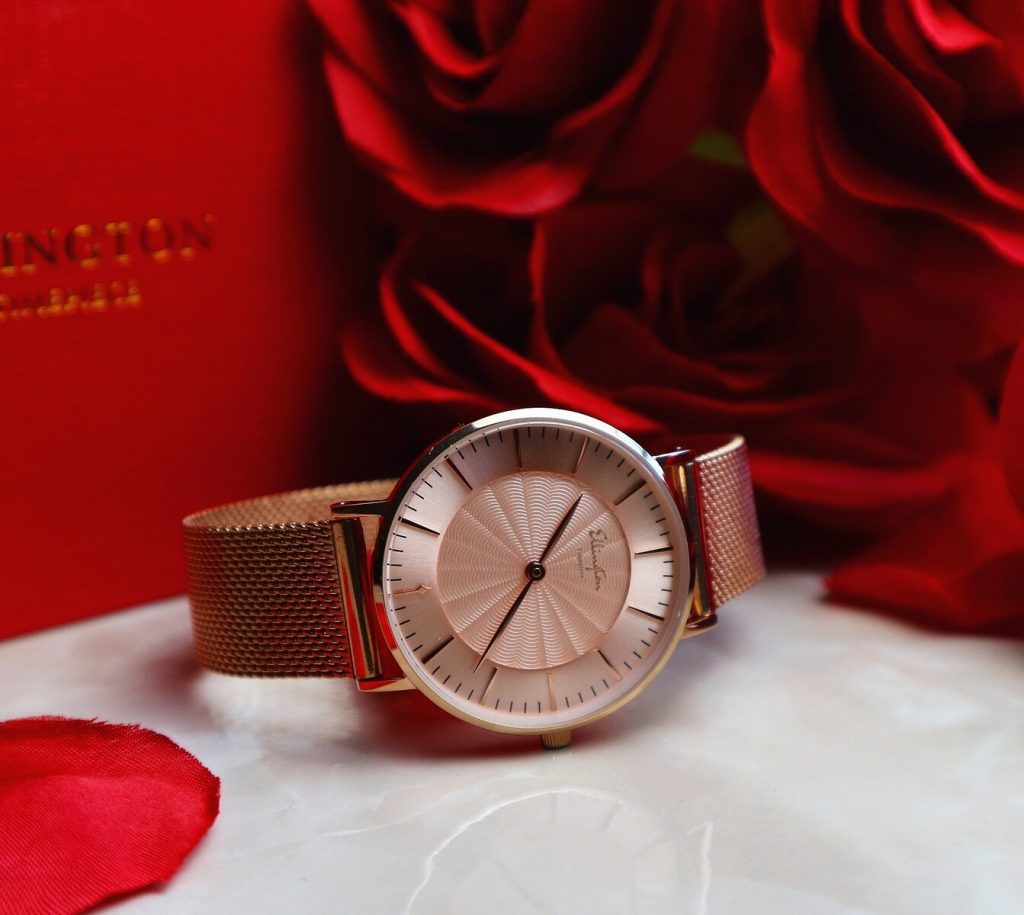 In conversation with Teri Ellington 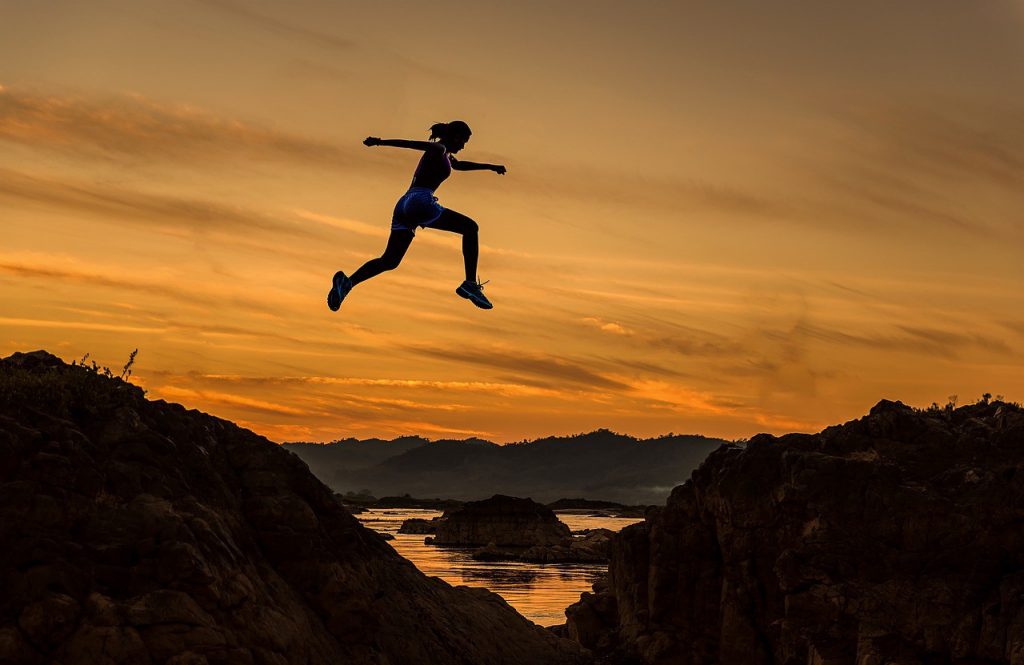 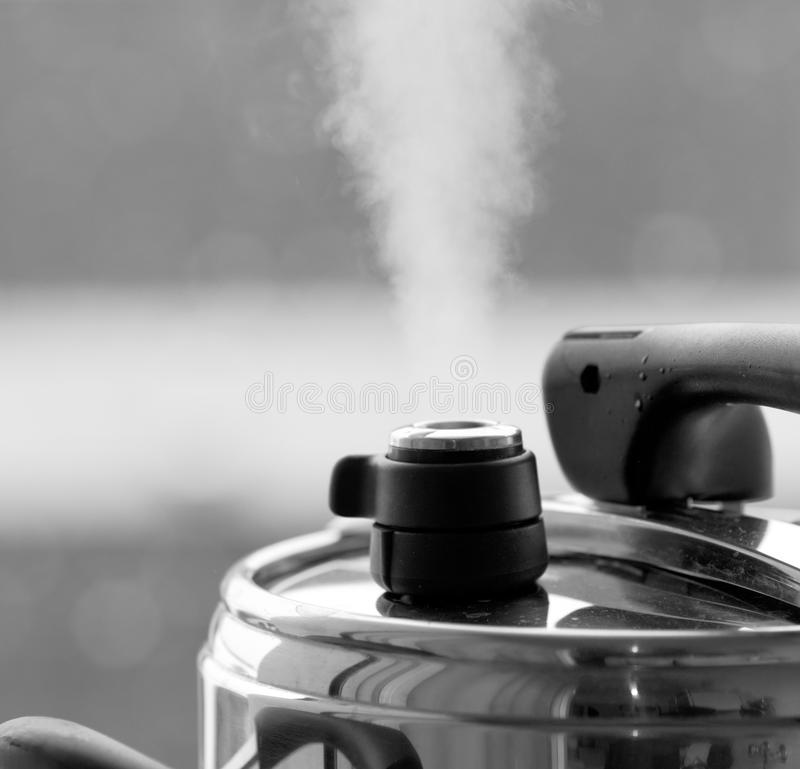 Get arguably the best monthly newsletter for leaders who want to keep their mind healthy and their team happy. We’ll also send you a free copy of the Champs Mental Wealth Strategy Guide (and perhaps pop some virtual Champagne in your honour). Make sure we don’t end up in the bin! Add hello@champsconsult.com to your address book, contacts or safe senders list. 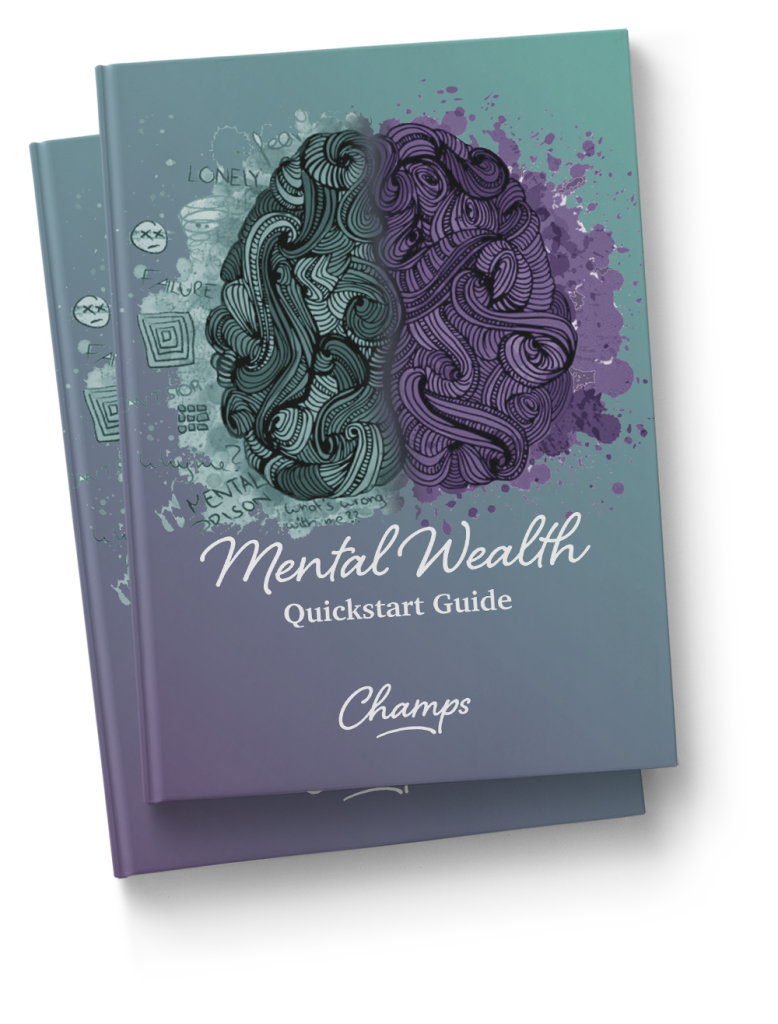